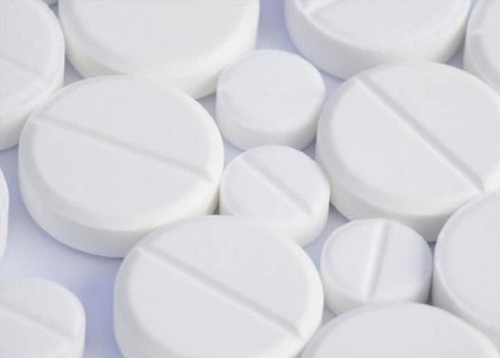 Clozapine 50mg Tablets
Price And Quantity
Product Specifications
Product Description
Clozapine 50mg Tablets
Clozapine 50mg Tablets is a psychiatric drug that acts by restoring the equilibrium of certain natural chemicals in the brain. Clozapine reduces hallucinations and helps deter suicide in patients who are at risk of harming themselves. It allows one to think more openly and be confident about themselves, become less stressed, and participate in daily life. Clozapine, in general, is an antipsychotic drug used to relieve acute schizophrenia symptoms in patients who have not adapted to other drugs.
Trade Information
Related Products 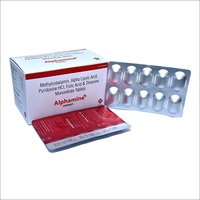 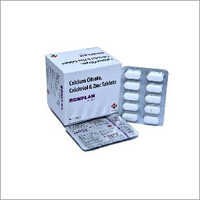 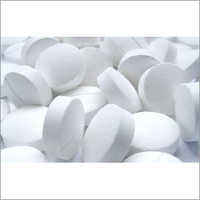 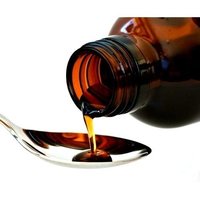